Siscode. Co-design for society in innovation and science 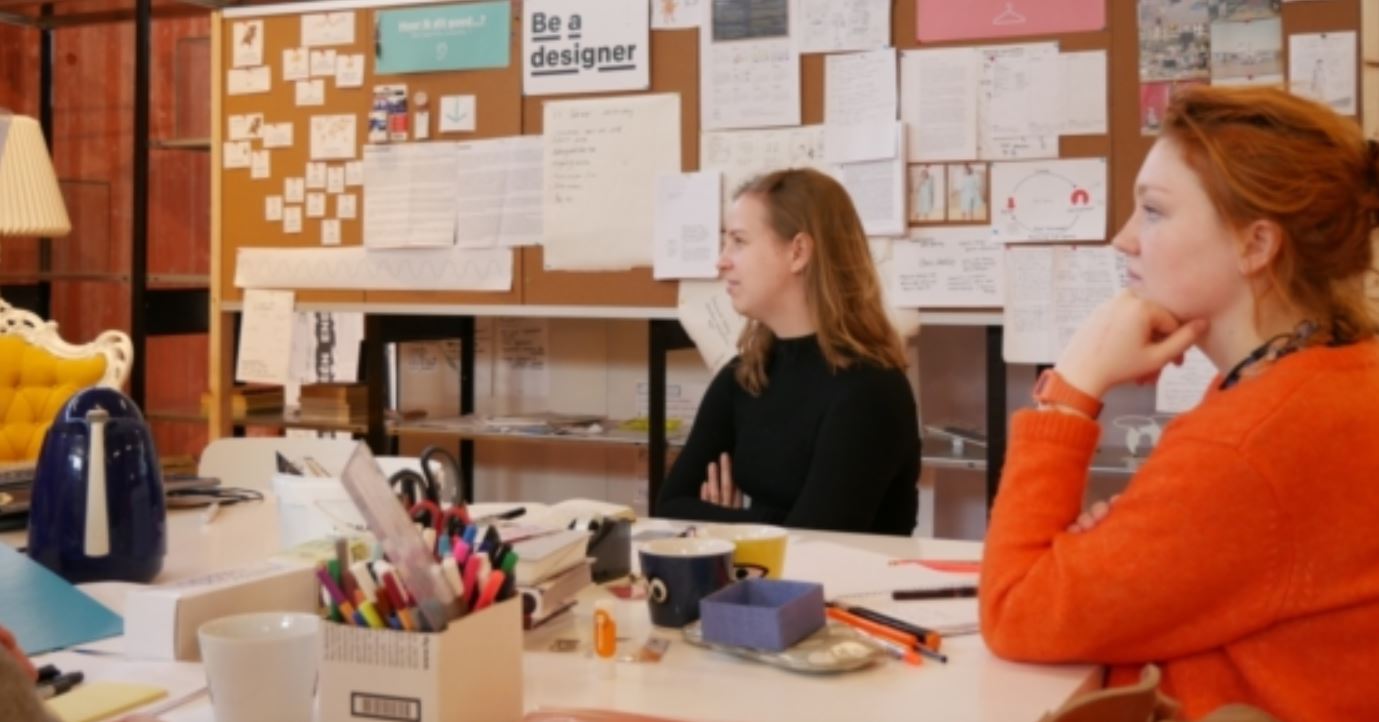 The Provost, Fellows, Foundation Scholars & The Other Members of Board, of the College of the Holy & Undivided Trinity of Queen Elizabeth Near Dublin

Public Engagement (PE) and Responsible Research and Innovation (RRI) have emerged, in the last decade, as the results of policies and initiatives demanding the early involvement of multiple actors, including the public, in science and innovation.

Nevertheless, the early engagement of actors is facing many challenges, and PE rarely goes beyond the stage of consultation. On the other hand, the integration of co-creation in European STI policy and programmes faces barriers such as: scarce understanding of co-creation among researchers and policy makers; “sectorialised” approach to STI policy making; lack of effective knowledge to cope with constraints that hamper the co-creation process.

The introduction of design methodologies and tools is emerging as a valuable approach to deal with these problems, as design has been already recognised as key to operationalise co-creation in different fields. Thanks to an iterative process centred on prototyping - co-design effectively support co-creation to move from the ideation of new solutions and policies to their implementation.

Given this framework, SISCODE aims:

To reach this aim SISCODE:

The Provost, Fellows, Foundation Scholars & The Other Members of Board, of the College of the Holy & Undivided Trinity of Queen Elizabeth Near Dublin