Join the dots: narrating design between archives and testimonials 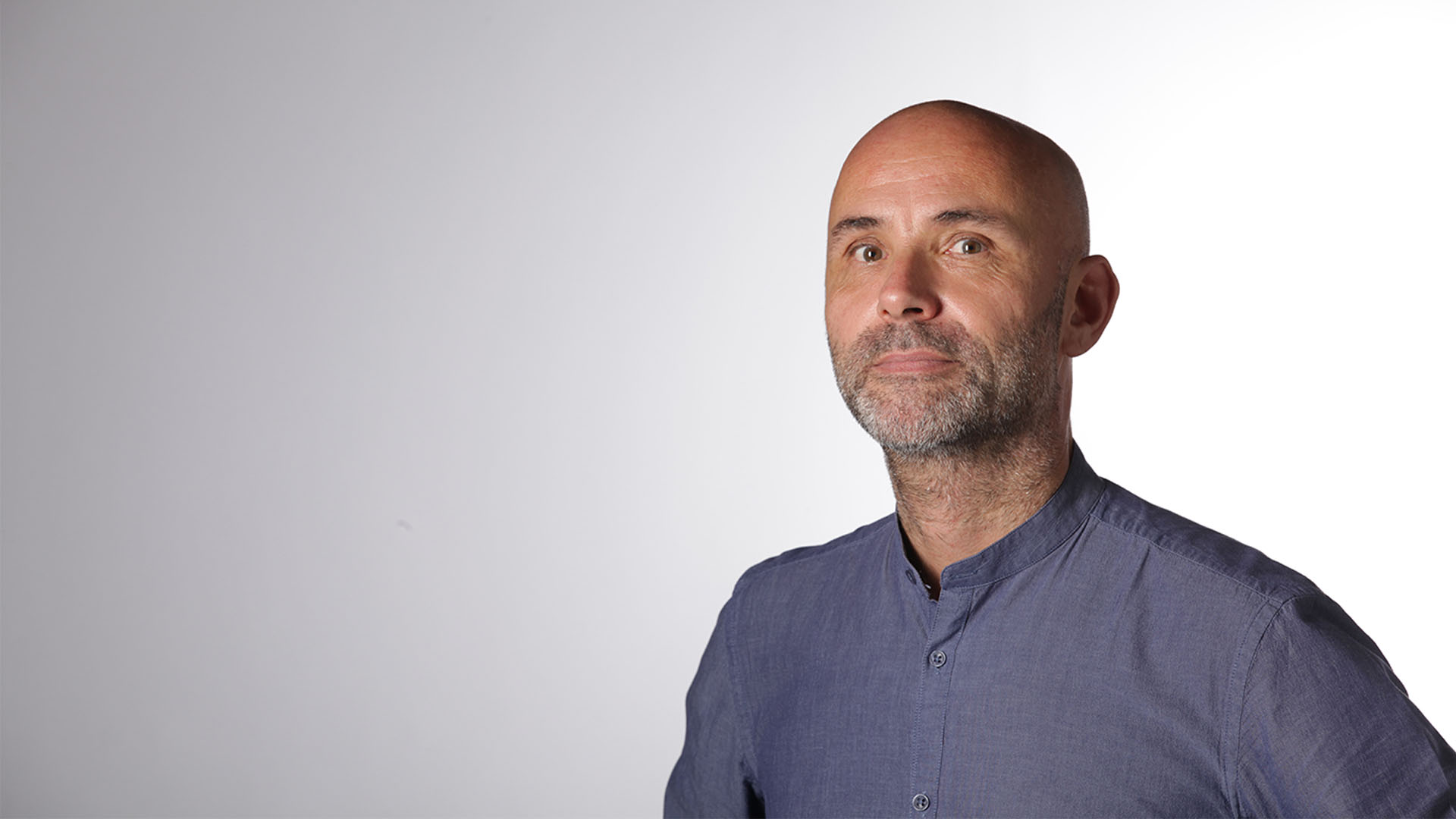 I’m Alessandro Colizzi and I’ve just come back from Montreal, Canada, where I was a professor at the École de design at UQAM from 2005 onwards. I taught History of Graphic Design, Typography and Type Design, Exhibition Design and Critical Design.

I’m Alessandro Colizzi and I’ve just come back from Montreal, Canada, where I was a professor at the École de design at UQAM from 2005 onwards. I taught History of Graphic Design, Typography and Type Design, Exhibition Design and Critical Design.

My path has been a little windy, to say the least. From my initial education in the humanities - a BA in English Literature at La Sapienza University of Rome - I gradually inched towards visual communication, specialising in typography and the history of design. A postgraduate diploma from the Atelier National de Recherche Typographique in France, later completed by a Master’s degree in Type Design at the Royal Academy of Fine Arts in The Hague, Holland, then a doctorate from Leiden University with a thesis on the pioneering work of Bruno Munari. These two strands of my education are reflected in my research areas, which cover typography and the history of graphic design.

Working on Munari gave me the opportunity to investigate the origins and developments of Italian Modernism, which in turn allowed me to shed new light on some lesser-known figures who have been overlooked by the historiography: I am referring to such greats as Renato Zveteremich, the first artistic director of Olivetti’s Advertising Department in the 1930s, and Piero Ottinetti, one of the most interesting designers active in post-war Milan, who emigrated to the United States in 1971 and then promptly disappeared from any subsequent historical reconstructions.

I was the local organiser of the annual ATypI conference in Montreal in 2017, and I was a member of the Scientific Committee for the World Design Summit, which was also held in Montreal in the same year.

I made a documentary on Ottinetti which was presented at the Milano Design Film Festival in 2018. In collaboration with Nicoletta Ossanna Cavadini (M.A.X., Museo di Chiasso), I curated a retrospective dedicated to Heinz Waibl at the Centre de design at UQAM in 2017. More recently, I contributed to an exhibition on Italian designers who emigrated to the United States (curated by Melania Gazzotti and Greg D’Onofrio), which was presented at the Italian Cultural Institute in New York. As far as my typography work is concerned, I have described (in conjunction with Ramiro Espinoza) the typical lettering of Amsterdam’s cafés; I have investigated the final years of the Nebiolo Foundry, spanning the late 1960s to the early 1970s, and presented a brief contribution on typographic specimens at the exhibition held at the Bodoni Museum in Parma.

Off the back of these contributions as well as my own experience of oral history, I joined a group of researchers - consisting of Marta Bernstein, Antonio Cavedoni, James Clough, Massimo Gonzato and Riccardo Olocco - with whom I share an interest in Turin’s historic Nebiolo Foundry. Our project aims to reconstruct the events marking the history of the foundry by collecting and carefully examining documentary sources and oral testimonies from former employees (craftsmen, clerks, executives, etc.) in order to build a database in preparation for a publication on the history of the foundry.

Founded in Turin in 1852, the Nebiolo Foundry was Italy’s largest manufacturer of typefaces and printing presses during the 20th century in terms of both market share and international reputation. Its Art Studio - headed up by designers of the calibre of Alessandro Butti and Aldo Novarese - produced original typefaces that proved to be highly influential: Semplicità, Neon, Augustea, Garaldus, Recta, Eurostile and Stop, to name but a few. The renowned type foundry ceased operations in 1978, with its archives subsequently lost or destroyed. If, despite its considerable prominence, a history of this Turin-based company has not yet been written, it is precisely because of these primary sources have been lost to the ages. As such, it is clear that a research methodology that incorporates the contributions provided by an oral history may be the only way of filling in these gaps, at least in part. A trip to Turin and Milan last year allowed me to conduct a series of interviews with its former employees, whilst my current residence in Turin allows me to check their consistency with archives which hold potentially relevant documentation, as well as to carry out new oral history interviews.

Four decades have passed since the foundry closed its doors: given this considerable distance in time, there is a pressing need to gather as much information as possible from anyone who had direct experience of the company. These testimonies are a rich and varied source of information, a crucial tool for understanding the wider context in which the foundry operated. Furthermore, the social dimension of industrial history provides a viewpoint that proves complementary to the more familiar technological and aesthetic perspectives, thus offering a more well-rounded, three-dimensional picture of an important chapter in the history of design and of modern Italian society.

The object I have chosen to bring is a type case, one of the boxes in which lead characters were once placed in the printing house, back when typesetting was still done by hand. The link with the Nebiolo foundry which produced the typefaces is obvious, but it also serves as a metaphor for the situation which design historians find themselves in today when faced with archive materials being squandered by a certain ruling class.