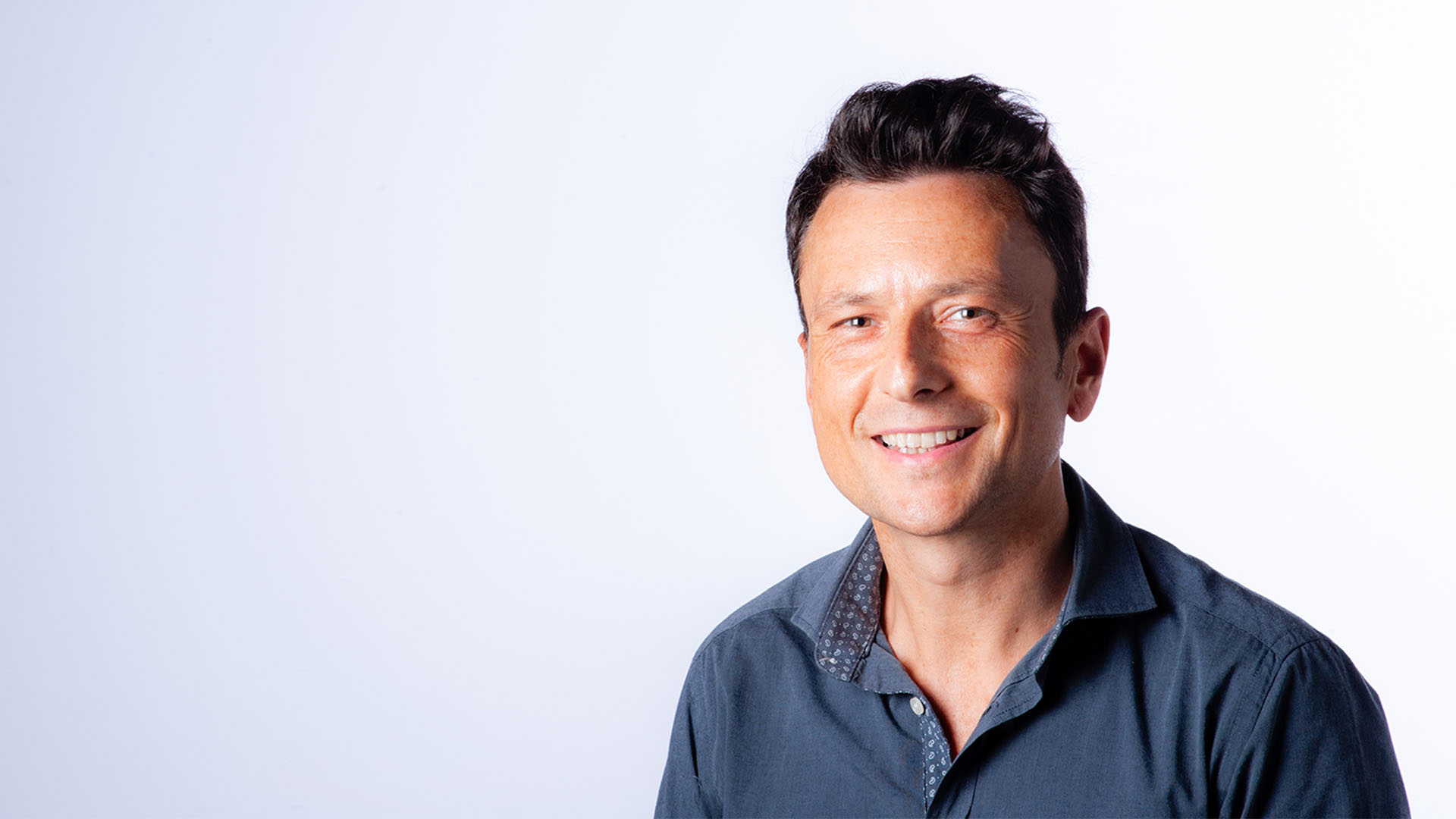 Hello everyone. My name is Maurizio Bruglieri and I am an Associate Professor in Operational Research in the Design Department. The object that I have brought with me today is my smartphone. Who knows how many times you have used it to obtain information on the best route to get to a destination, for instance in a part of the city that you don’t know very well.

In these cases, it has become customary to search on Google Maps or other specific apps. For example, by opening Google Maps, entering my current position as the starting point and the main campus of the Politecnico, as destination, the shortest route to reach my destination (in this case by car) magically appears on the screen. I am responsible for the magic that enables to find, from all the possible combinations, in this case of road links, exactly the shortest one. Not surprisingly these are called combinatorial optimisation problems and the mechanisms that allow us to find solutions are known as optimisation algorithms. I have been working in optimisation since my Doctoral Thesis in Applied Mathematics that I undertook nearly 20 years ago at the Electronics and Information Department of the Politecnico di Milano.
Then, in 2005, I became a Researcher at the Design Department where I specialised in the application of mathematical optimization in transport Working jointly with Professor Colorni, the Poliedra Consortium and the departmental Transport and Mobility Laboratory, I have devoted myself to developing optimisation algorithms, especially in the area of shared, environmentally-sustainable transport. (particularly with Prof. Maja) where I mainly focused on the optimisation of the transport of dangerous goods.

In the PoliUniPool project, we developed an algorithm to maximise the number of teams created in a university carpooling service students, teaching staff, and technical and administrative staff at the Politecnico di Milano and the University of Milan. As part of the mathematical modelling, we have taken into account the specific characteristics of the users and the maximisation of the level of service offered, by following a typical services design approach. The algorithm was actually implemented and used in the academic year 2011-2012 by the universities involved The next year I was involved in the Green Move project concerning the design of an innovative electric carsharing service. In this context, I developed models and algorithms for vehicle relocation, in other words, for redistributing vehicles on the territory in order to rebalance their availability and supply. In 2015, I was the coordinator of the project FARB - Multidisciplinary Design of Sharing Services.

The initial results of project FARB were presented at the “Sharing symposium” in February 2016, organised in close conjunction with Prof. Giovanna Piccinno and the SharingLab, at Polifactory, while the final results of the project were discussed in a workshop in June 2017. Some results have been published in the book, “Multidisciplinary Design of Sharing Services”, in the Research for Development collection, published by Springer. In conclusion, I think that design also means decision-making, and that my discipline, namely operations research, can provide the designer with a set of useful techniques and tools for taking rational decisions that will make efficient and effective the services’ supply or the assets’ production.