Spaces as activators of collaborative and communal actions 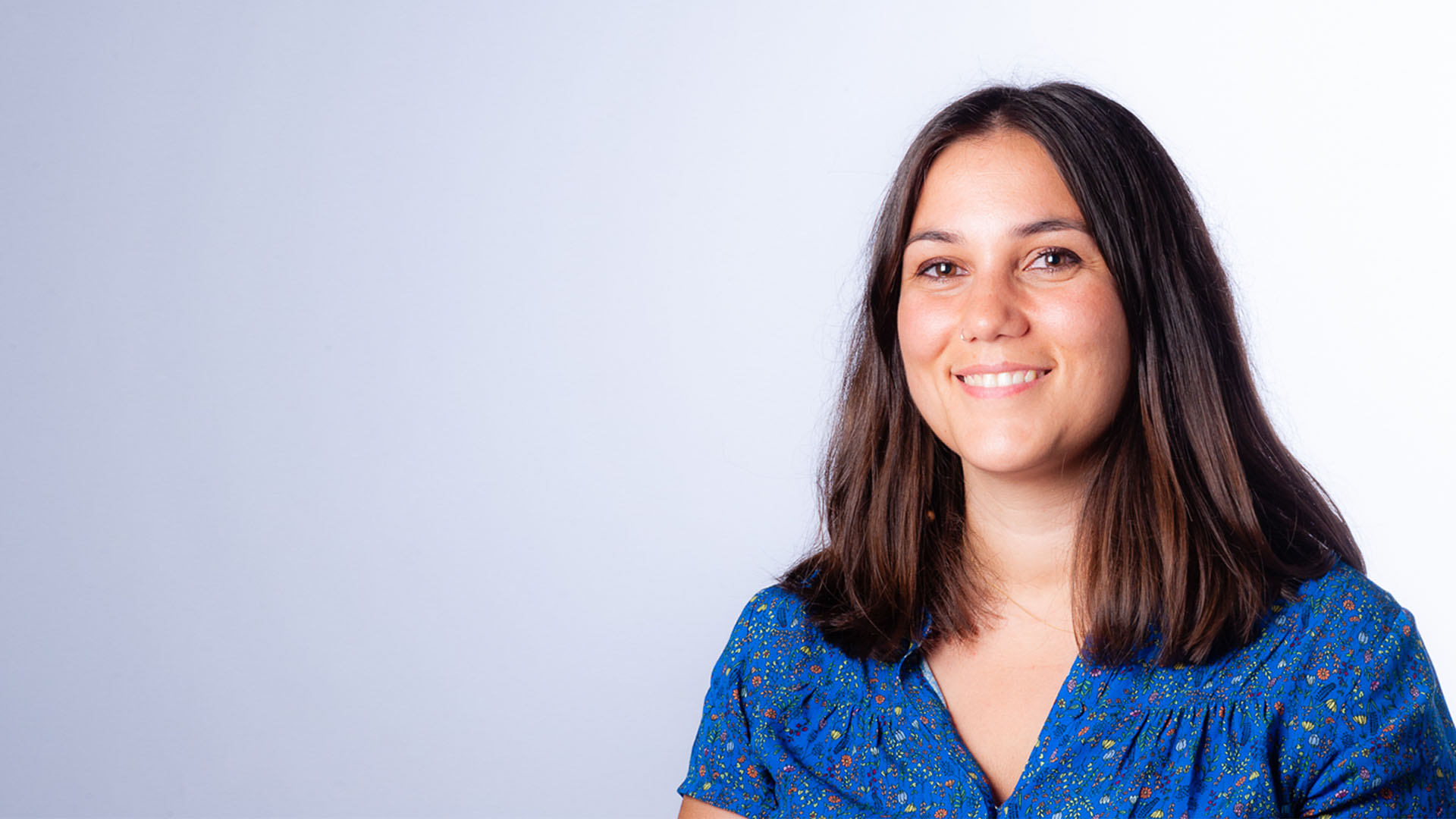 Hello! My name is Laura Galluzzo, Research Fellow at the Department of Design of Politecnico di Milano. I am part of Polimi Desis Lab - Design for social Innovation and sustainability and my research projects mainly focus on spaces as places of social cohesion and collaboration. I teach as an Adjunct Professor at the School of Design in the Interior Design and Product Service System Design degree programmes.

I graduated from the Politecnico in Interior Design. I earned my PhD with a thesis, focusing on the topic of temporary housing, which deals both with design of spaces and design of services. I developed the project of the Expo Village 2015 where the foreign delegations taking part in Expo 2015 were hosted.

I spent abroad important periods of my training, I was at the Rhode Island School of Design (RISD) as exchange student during the master of science programme, then an internship in an interior architecture firm in Paris followed and, lastly, a research period in London at the Middlesex University and in Delft as part of my PhD training.

These international experiences allowed me to know new academic realities and enhance my curiosity, which is part of the reason why I often find myself travelling to conduct workshops and participate in different meetings and experiences at foreign institutions. I strongly believe in this kind of exchange, as I think it always provides an opportunity for growth and training.

In these years, I have engaged in various researches; I will in particular talk to you about three projects that present spaces as activators of collaborative actions.

From 2014 to 2016, I worked for the research project CampUS, Development and staging of social practices, www.progettocampus.polimi.it ↗, a local research project, funded by the Polisocial Award.

The multi-disciplinary project, undertaken together with DASTU (Department of Architecture and Urban Studies) and DIG (Department of Management, Economics and Industrial Engineering) of the Politecnico, consists of 4 different actions, one on communal vegetable gardens, one on the neighbourhood social TV, one on the design and creation of an itinerant pavilion, and a last activity on the identification of a social sustainability model for the previous three actions.

I took care of the implementation of the first work-package on communal vegetable gardens, whose main outcome was the elaboration of guidelines for the design and creation of shared urban vegetable gardens in line with and in support of existing actions promoted by the municipality. Taking as our departure point the practices consolidated at Coltivando, the community vegetable garden at Politecnico di Milano, we designed and set up, together with the citizens, the schools and the local associations, a neighbourhood vegetable garden in Bovisasca and two educational vegetable gardens in the Bovisa-Dergano schools.

It was a path brimful of difficulties and complexities, but the fully attained objectives yielded a further result: in fact the CampUS project, coordinated by Davide Fassi, won the Compasso d’Oro prize this year!

Again in 2014, I started collaborating with the third edition of the Human Cities- Challenging the city scale,humancities.eu ↗ a four-year research project funded by the Creative Europe Programme. Together with other 11 European partners, we explored how inhabitants continuously re-invent contemporary cities, especially through bottom-up experiments taking place in different urban spaces: parks, squares, roads, etc.

This subject has been analysed, tested, and implemented through co-design activities with citizens and local communities on public spaces of the 11 cities involved.

In particular, we worked on a square in the south-west suburbs of Milan, called La Piana. We collaborated with Atir Teatro Ringhiera whose headquarters were located there, with the citizens and the district associations. During a workshop held with European and local partners, we constructed a large signage with the name of the place, since no board displaying the name of the square previously existed. We began to lend value to the place identity starting from the name itself, and we thus left this huge sign as a tangible legacy of our action.

As can be seen from the researches submitted, though they are defined by different aspects, the common thread is the centrality of the design of spaces as an essential aspect to create an opportunity for exchange, conviviality and social innovation. Whether we are dealing with a neighborhood vegetable garden or an educational one, with a square, a campus or a university residence, the idea is that these places can turn into community hubs, developers of social practices, aggregation centres for the local community, and that they are co-designed and co-implemented through bottom-up processes.

Another crucial aspect of our modus operandi that emerges from these research is the integration between research and teaching and thus the collaboration between teachers, researchers and students alongside the local communities, associations, citizens and public administration.

«The aspect I appreciate the most in the research projects we are carrying out is the real social impact. The idea of research we normally have is something abstract and theoretical; our research, by contrast, have a real impact on the communities we work with.»

The object I brought with me is a walnut. Not only because I always get fascinated by the perfection of natural forms, but also because walnuts are one of my son’s favourite toys in his first year of life. Diego, in fact, made me considering this fruit from another point of view, with a different meaning; he made me reflect on how sometimes true innovation stems precisely from a change in perspective. This is what I think research should aim for.