Vocabulary of the Neighbourhood 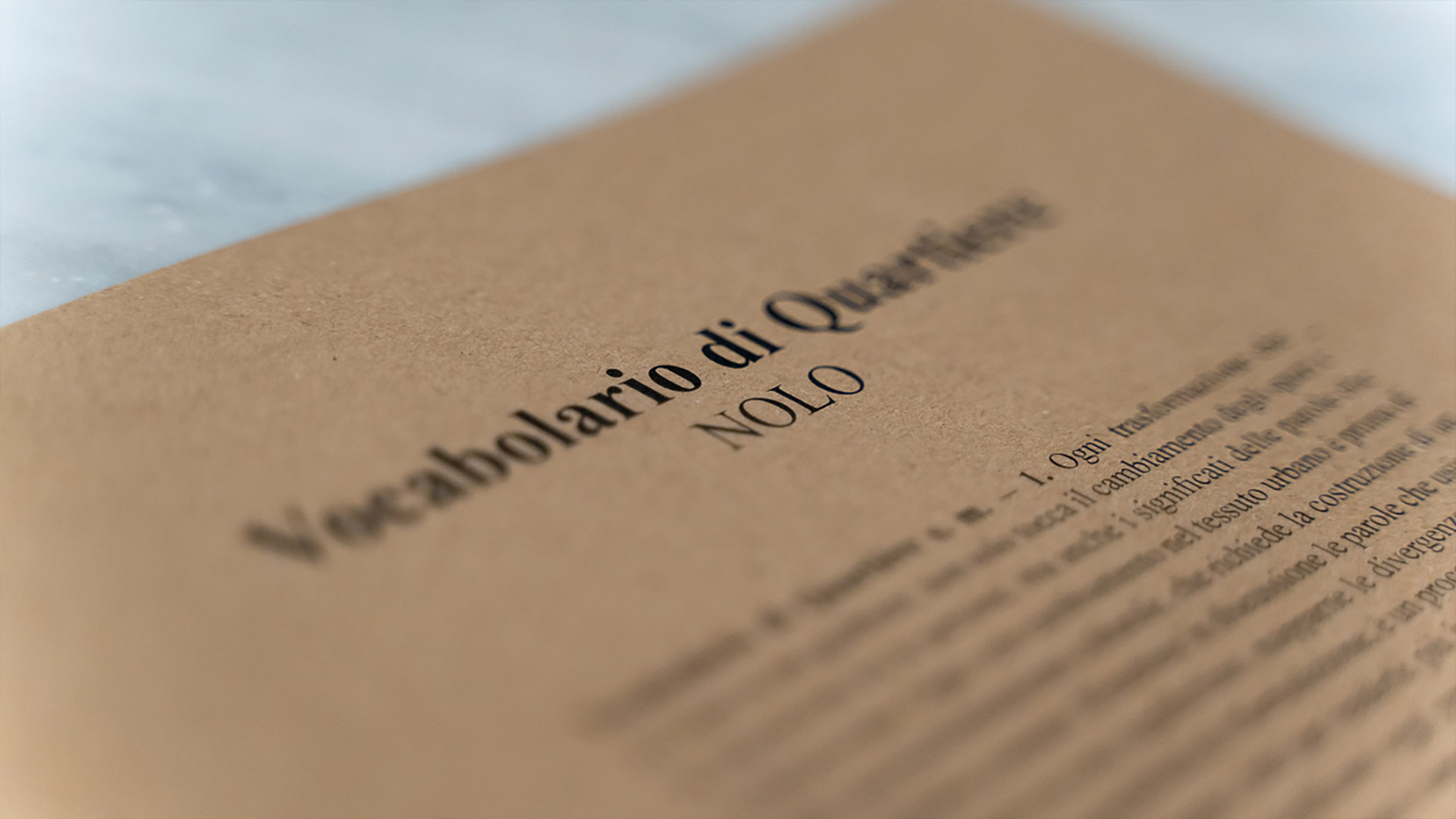 The “Vocabulary of the Neighbourhood” is a participatory design research project of Polimi DESIS Lab ↗ - Department of Design, in collaboration with Polisocial ↗ and Radio NoLo ↗.

In the belief that ground-up processes of urban transformation are first and foremost processes of cultural change capable of forming a real discourse that focuses on shared values and meanings, the project was created with the aim of stimulating discussions among the citizens of Milan NoLo neighbourhood through 10 keywords, and their different meanings, capable of narrating the cultural and social transformation that is taking place in the neighbourhood.

These discussions translate into a genuine vocabulary of meanings shared by the neighbourhood inhabitants through which they explore different points of view, questioning polarisations and critical issues and recognising common interests on which to focus in order to create a more articulated, shared and inclusive neighbourhood plan.

Starting with words chosen by the citizens themselves - such as public space, decline, memory and common good - the vocabulary thus aims to fuel conversations about NoLo needs and potential, and to explore possible new transformative actions to be triggered in the neighbourhood.

The powerful performance of words and their multidimensionality make the “Vocabulary of the Neighbourhood” a tool to unravel conversations on hot topics of everyday urban life, including in the
discussion the different souls and social levels of the neighbourhood, with specific attention to the inclusion of voices that are more difficult to hear in participatory planning processes such as cultural and linguistic minorities, but also children and the elderly. “Vocabulary of the Neighbourhood” also promotes a more eco-systemic design dimension by listening to and integrating "voices" from the natural world, such as plants, animals and other organisms that populate the neighbourhood (although sometimes in a less visible way). 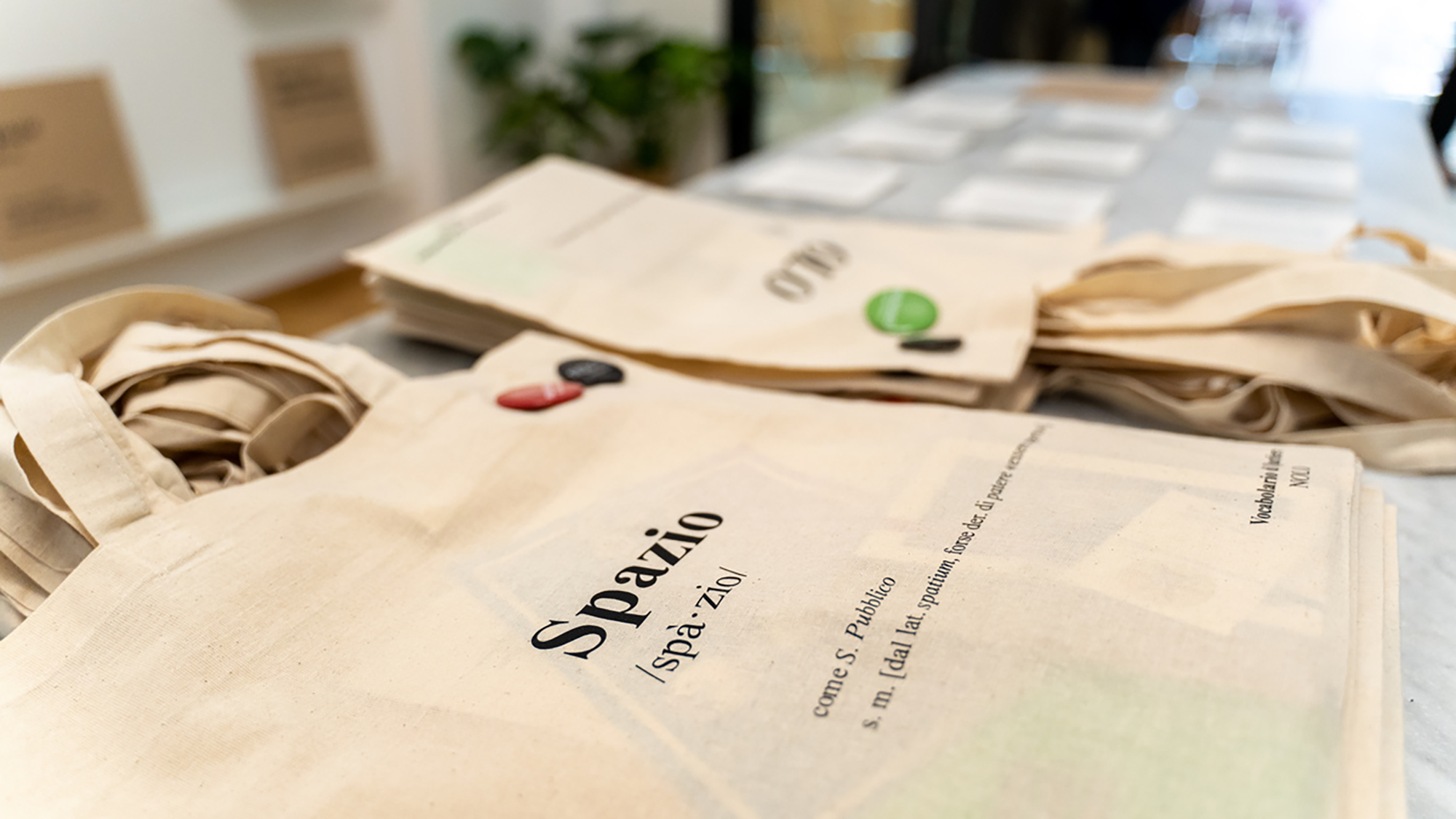 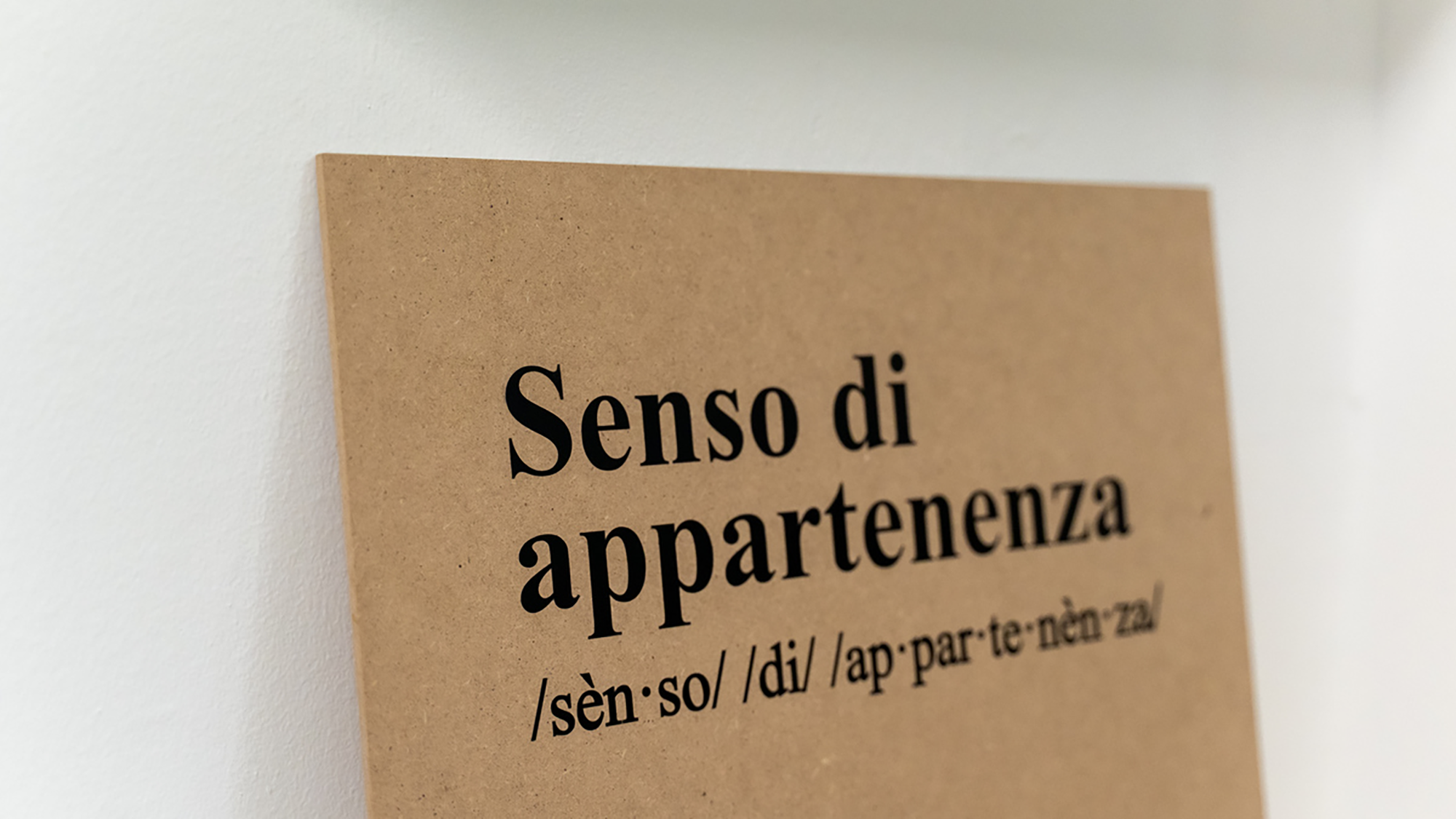 This collection of "voices" carrying ideas and visions takes place thanks to co-design activities, round tables and interviews triggered both in the recently opened physical space of the Off Campus NoLo, born from a project of the Department and the Municipality of Milan within the Municipal Market in Viale Monza, and on online platforms and social media.

The voices of the inhabitants, together with those of scientists who, as true "ambassadors", bring the point of view of nature, writers, linguists, artists, designers and local activists, are put into dialogue with each other and given back to the community through “In Poche Parole ↗”, (In A Few Words) a podcast developed in collaboration with Radio NoLo, the neighbourhood radio station created and supported voluntarily by local citizens, based in the Off Campus Nolo space.

“Public Space”, the first word addressed, brought to light a plurality of ideas and meanings on the theme of space: from the relationship between the public and private dimensions, and the consequent perception of control and sense of ownership, to the need to integrate the action of non-human agents in the creation of new shared spaces. Through interviews with inhabitants and scientists, cultural and psychological aspects of public space were traced, such as the ability to stimulate a widespread sense of welcoming for the creation of a common identity, or the attitude of mismanagement of the public space to support certain Public Space types of behaviour. In addition, the conversations triggered by the co-design activities with the inhabitants (conducted both in the physical space of Off Campus Nolo and through online
platforms) brought out ideas and visions on the public spaces of the neighbourhood, flowing into a mapping of Nolo places for future neighbourhood planning.
Some of the themes outlined for the word Public Space have found their way into the first episode of the podcast “In Poche Parole ↗” (in collaboration with Radio Nolo) in which the voices of the neighbourhood, and various other contributions, tell the meanings behind the perception of public space.

“The Vocabulary of the Neighbourhood” is therefore an inclusive participatory project with a hybrid methodological nature, demonstrating the need for a more participatory and eco-systemic design culture, capable of bringing design into practical, situated and complex contexts such as our contemporary cities. 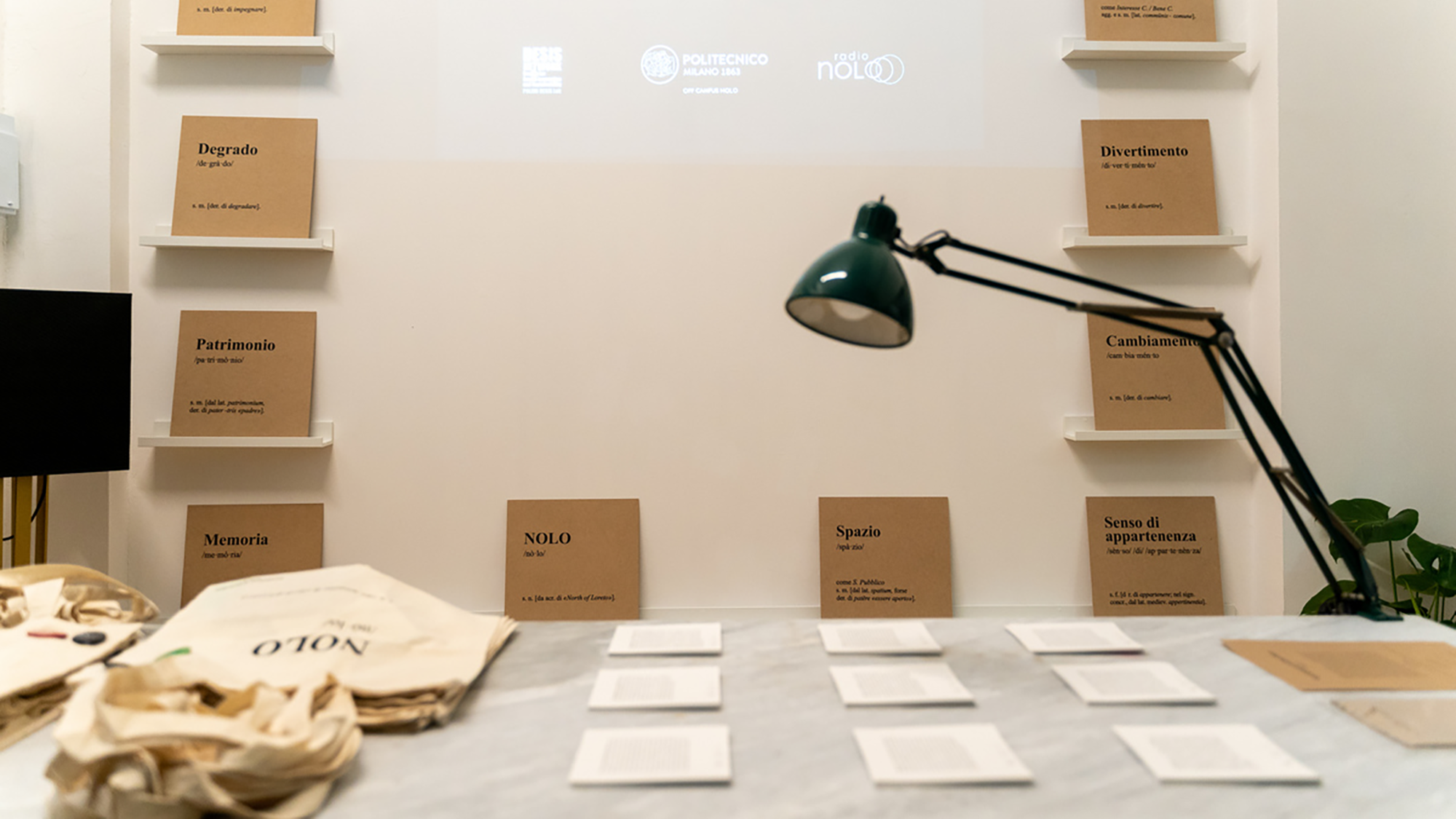